CEOs told us about their sales problems (Part 1)

Previous Next
CEOs told us about their sales problems (Part 1) 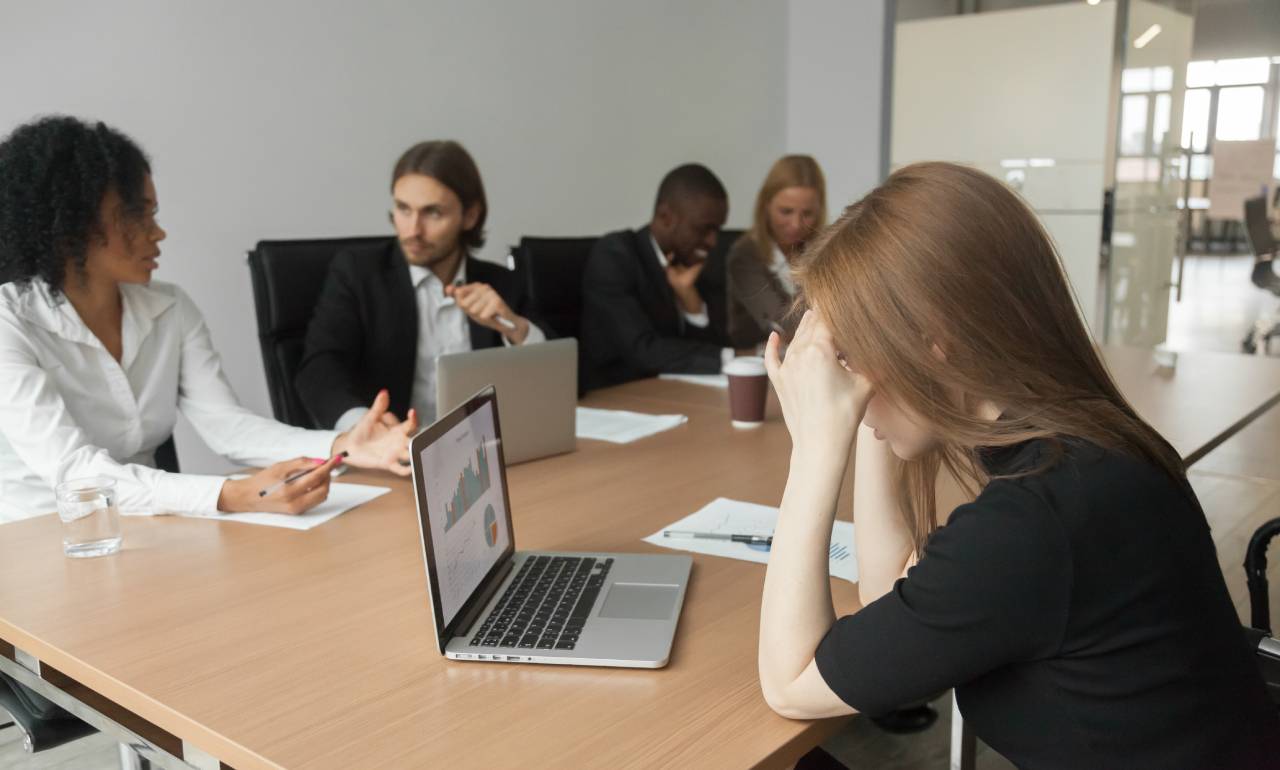 Context: We started working on sales design related stuff 3 years ago. Since then, we’ve met ~ 200 CEOs / COOs / VP Sales of early and mid-stage companies to understand their go-to-market challenges. Most of these companies are backed up by reputed investors so we’re talking about serious bets on the future here. As we reflect back, we see clear patterns in those challenges and thought of sharing them in this post.

CEO persona: Let us paint a picture of the most common persona we met. Think of this CEO / COO / Sales Leader as a young (25–35 yr), ambitious person who is the brains behind the concept and the product but doesn’t necessarily code. She has a co-founder in the same age bracket who usually looks after sales. Both have worked in one organization before they founded the company and none of them has worked in sales before. The CEO has bootstrapped her way through the initial phase and then picked up some funding. Her network within the investor community is quite good. She’s aware of pretty much every book start-up CEOs are advised to read by pundits — most of them around product development and leadership. While she’s looking after one function for ~ 40% of her time, she wishes she had more hands to take care of all the stuff thrown at her by sales, marketing, finance, HR, admin and those endless requests for “2 min chats” with any team member not happy with something.

Business Model: Mostly aggregators, SaaS, media with modern, digital products. Most of them selling on a subscription model.

Stuff we hear from them:

Phew. That’s a lot. Any of this sounds familiar? If yes, read on.

Our response: Once we heard these, we normally try to understand 3 things — their product, their customers and their revenue statement. And here are our version of the execution challenges we found.

In this first part, we’ll cover what we uncovered about their sales funnel.

Where’s the CRM?
Most of these companies either don’t have a CRM system or have one that isn’t being used. Which basically means that the sales funnel isn’t being measured. Deming must be disappointed. There’s a problem right upfront — how do we know where the leakage in the funnel is?

Top of funnel problems
There are enough qualified leads to work upon. Inbound leads are usually small in proportion to outbound leads at this stage. An outbound approach usually means a mix of cold-reach-outs and referrals, the former usually outweighing the latter. We found reps usually showing up and throwing up. Overall, we saw outbound lead generation suck. The worst implication of this problem is the CEO’s evident lack of confidence in the sales reps and general nervousness on her part around the future of monetization.

We saw the SDR team missing in these companies. The sales rep is pretty much on her own to do the prospecting and closing. While this approach is understandable below a certain scale, we found sales reps ignoring leads that were a long shot which an SDR, if present, would have made an effort to develop. There’s a missed opportunity right there.

In a large proportion of these companies, the universe of leads had neither been identified nor been segmented. Lead prioritisation was based on sales rep’s judgement. Lead allocation was not constrained and backfills were made as soon as the sales rep declared the lead ‘dead’. The effort per lead took a massive hit.

Figuring out buying decision roles was one problem. Everyone on the prospect’s side claimed to be the “decision maker”. Inexperienced sales reps would fall for this. The bigger problem was a reluctance to reach out to the C-level executive directly. And the reasons had more to do with fear / anxiety and less to do with offending gatekeepers.

Middle of funnel problems
In our diagnostic, we usually attend sales meeting/calls with sales reps, do role-plays and also interview them. It helps us understand their conversations with what they call as ‘warm leads’. The top 5 problems we found were.

While the magnitude of the problems varied from one company to another, all were at a stage where these issues were causing a substantial leakage in the funnel.

Bottom of the funnel problems
Very few. These companies rarely let an opportunity go once the prospect has shown a decent level of interest. The hustle kicks in and they let go of nothing.

In the second part of this series we’ll cover things we heard about Customer Success, Sales Hiring & Onboarding.

If you need our help in Sales Development, please write back to me at saurabh@salesdesign.co.in
For more information B2B Lead Generation Get in touch